The leaves are turning gold and crimson, we've fired up the furnace the past three mornings, and my kids are counting down the days to Halloween, a holiday that retains plenty of charm and old-fashioned fun in our small town. Door-to-door trick-or-treating is still a big thing, and because we live just up the street from downtown where merchants hand out goodies on Halloween afternoon, we typically welcome over 300 trick-our-treaters to our porch come Halloween evening.

As I enjoy the seasonal beauty and anticipate the approaching festivities, I'm also struck with sadness and too-vivid memories of the events now known in our house as "Gideongate." Two years ago this month, my public challenge of our local schools' cozy relationship with the Gideons International and of prayer at school board meetings resulted in a frenzy that reached the media, shook up longstanding friendships and acquaintanceships, and affected my family in ways that I couldn't have anticipated. And though I shudder at the memory of a city council candidate/proud Christian physically restraining his son on the sidewalk in front of our house to prevent the poor kid from getting hold of some atheist M&Ms, I don't regret taking a stand. 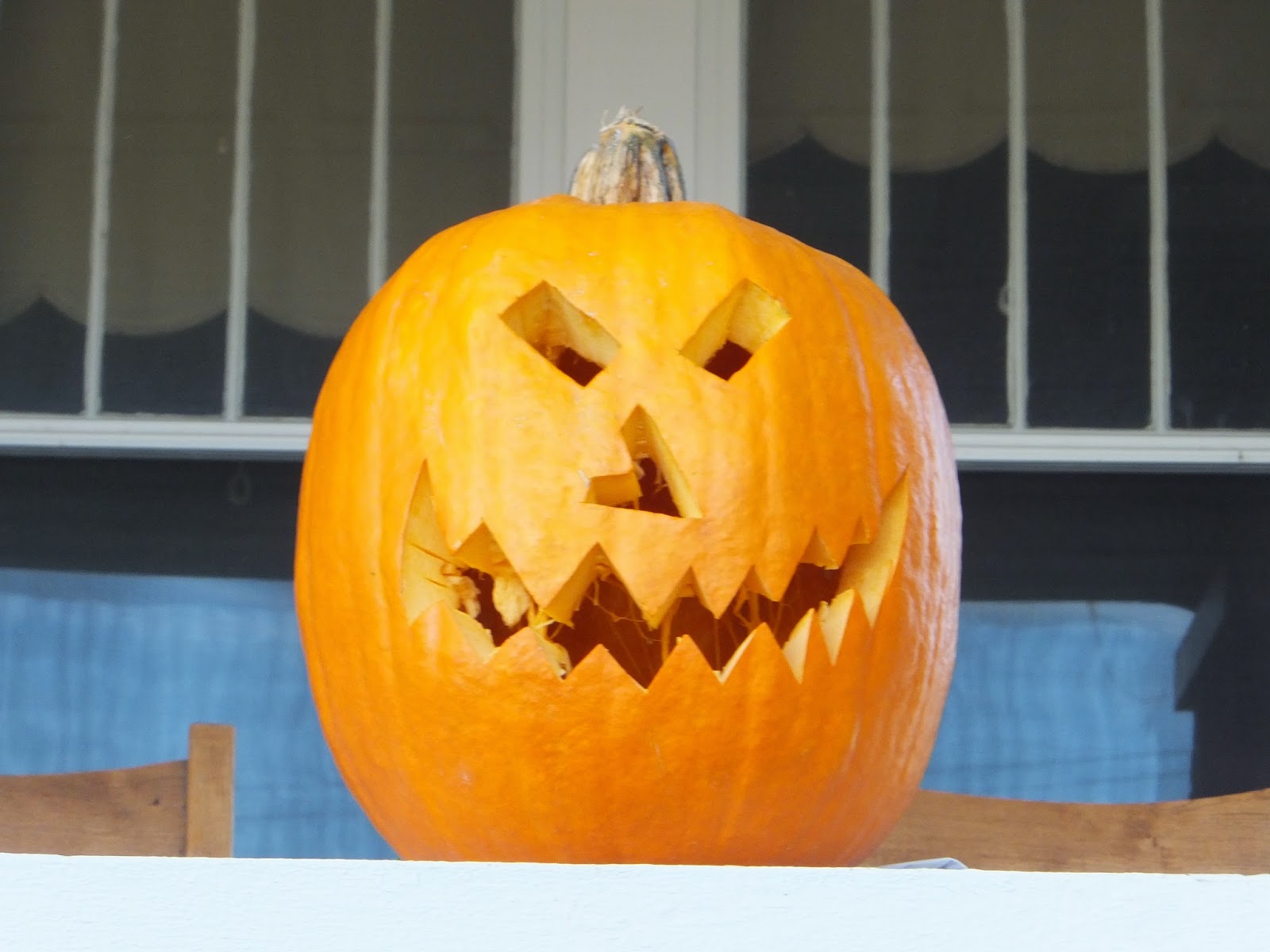 Earlier this week, Beau Dure explained Why Millenials Are Avoiding Small-Town America and why we should care ("Because small-town America won't survive without an infusion of fresh blood"). Acknowledging the problem of insufficient job opportunities, Dure goes on to blame small towns for failing to create the "walkable neighborhoods and traditional town centers" that Millenials desire. And while I (a Gen Xer) agree that having a downtown coffee shop, sidewalks in good repair, more shops selling needed items instead of third-hand junk, and some kind of evening arts scene would dramatically improve the quality of life here, I wish Dure had addressed the ways in which religious fundamentalism is driving Milennials from small towns.

One of the unexpected outcomes of Gideongate was being contacted by many Milennials who had left my town for large metro areas because they could not stand the religious intolerance, which includes intolerance of gays and lesbians. My town now has a tourism office that does some good work promoting our musical heritage (namely thumbpicking and the Everly Brothers) but last year used its Facebook page to promote a local church's production of Heaven's Gates and Hell's Flames, a "hellhouse" play typically performed around Halloween that demonizes gays and lesbians, among others.

A marquee on a local church currently proclaims, "IF MAN EVOLVED FROM MONKEYS WHY ARE THERE STILL MONKEYS," recalling a certain school board member's public comments during Gideongate. While appalled by the anti-intellectualism and ignorance about evolution's basic tenets reflected in such comments, I fully support the constitutional principles that allow churches to say virtually anything on their marquees. The pastor of this church, on the other hand, once told me in an online discussion that his faith doesn't permit him to support church-state separation.

As the comments posted to my blog during Gideongate reveal, small-town residents are often quick to defend provincial attitudes with snappy replies like, "Love it or leave it!" The problem is, many young adults are leaving, and too often they are the kinds of involved, educated, and principled people small towns can't afford to lose.
Posted by Suzanne Lamb at 9:31 PM

Email ThisBlogThis!Share to TwitterShare to FacebookShare to Pinterest
Labels: evolution, Gideons, school board decisions, separation of church and state

Suzanne Lamb
I live with my husband and three children in a small community in western Kentucky. We are fortunate to have some friends and family who support our decisions to unschool and live without religion. Still, life outside of normal isn't always easy. This blog is a written record of our journey.